As an independent pharmacy owner, you’re concerned about consolidation in the PBM industry. This consolidation has drawn the attention of the U.S. Department of Justice (DOJ), as observers both inside and outside the industry appear skeptical that the moves will benefit consumers.

Pharmacy Benefit Managers (PBMs) primarily serve as middlemen for health insurers, positioned between pharmaceutical manufacturers and pharmacy retailers. In their role as drug claim adjudicators, PBMs can leverage their size to negotiate contracts between manufacturers and retail outlets, securing drug rebates and determining which drugs are covered by various health plans.

More than 266 million Americans have health insurance programs administered by PBMs. These plans include many commercial insurers, employers, the Federal Employees Health Benefits Program, certain managed Medicaid plans, Medicare Part D, state government insurance plans, and others. According to Pharmaceutical Care Management Association, PBMs are projected to save these sponsors $654 billion – up to 30 percent – on drug benefit costs over the next decade.

While one could argue that consolidation gives PBMs more leverage to hold down drug costs, the DOJ has expressed concerns that PBM mergers may actually harm consumers.

“With all of these insurer-PBM mergers, none of them have shown to benefit the consumer,” said Pramod John, CEO and founder of Vivio Health, as quoted in a recent Modern Healthcare article.

The DOJ review of the two mergers is slightly unusual, because both deals are so-called “vertical transactions,” which combine companies operating in different parts of the same industry: health insurance and pharmacy benefit management. Typically, DOJ is more likely to block horizontal transactions, as it did when successfully scuttling two previous health-insurance mergers. In 2017, DOJ stopped Aetna from buying Humana Inc. and in the same year, it blocked Anthem Inc. from acquiring Cigna.

Some experts warn that further PBM industry consolidation will do little to drive down consumer costs. “This is more a move to drive further profitability, but there isn’t any anticipated trickle-down effect for customers,” said Tom Borzilleri, CEO of Intelisys Health, a technology company that provides drug price transparency. According to Bloomberg, about 70 percent of all prescriptions in the U.S. are handled by just three PBMs, including CVS Caremark.

“For all of the talk about cost savings, prescription drug costs have clearly continued to rise despite previous vertical mergers like UnitedHealth’s 2015 acquisition of Catamaran,” said NCPA CEO B. Douglas Hoey. “Moreover, the anticipated efficiencies CVS and Aetna tout may benefit the merged company more than the consumer, who is likelier to be driven to use healthcare resources chosen by the health plan rather than those of his or her own choosing.”

Hoey cited a 2015 sanction by the U.S. Center for Medicare & Medicaid Services against Aetna, where the insurer was fined $1 million for “significant disruption to patients and community pharmacists” that occurred as a result of the company’s inaccurate representation of “in-network” pharmacies in some plans.

Further consolidation may lie ahead. Walmart, the mega-retailer and third-largest pharmacy outlet in the country, was reported in March to be considering an acquisition of Humana, the nation’s fourth-largest health plan. The two companies have long run a co-branded Medicare drug plan and have also partnered on “healthy food credits” for Humana members who purchase certain foods at Walmart. Humana also owns a PBM.

What You Can Do

As an independent retail pharmacist, it may seem there is very little you can do to impact this situation. On your own, that may be true. But there are several things you can do to raise awareness about industry consolidation and the threat to community pharmacies:

Sign up for our PBM alert list. We’ll let you know of any important news or future opportunities to take action. 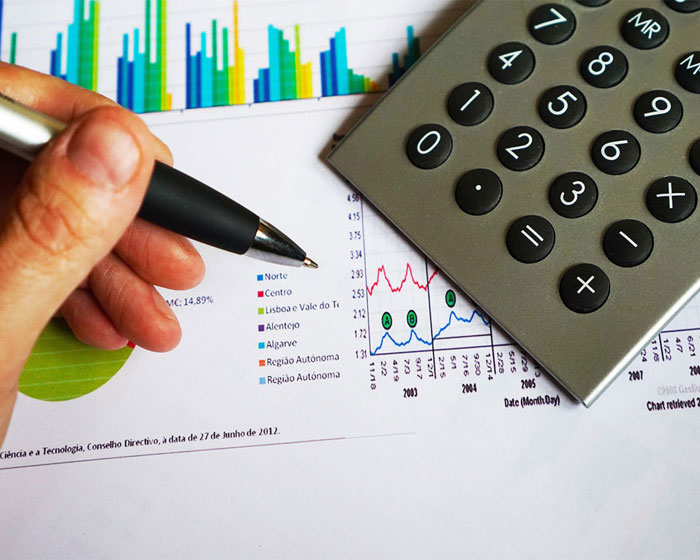